Tablet binder or binding agent are the substances which are added either dry or in liquid form during wet granulation to form granules or to promote cohesive compacts for directly compressed tablets [1]. For example starch, pregelatinized starch, PEG, sorbitol, and HPMC, etc.

Tablet Binder and disintegrants have the opposite used in an oral solid formulation. Binder delay tablet disintegration while disintegrant increase tablet disintegration. Do you know the name of disintegrants used in pharmaceutical preparations? So, the proper amount of tablet binders is required for a proper formulation. They play a vital role in making sure pellets or granules and tablets remain in shape until they reach their target by holding all ingredients (API and Excipients) together in any solid dosage form. Selecting the correct binder is critical to maintaining the integrity of the tablet. Which is the desired release profile (immediate or modified) a formulator must know before choosing a binder?

Based on their source: 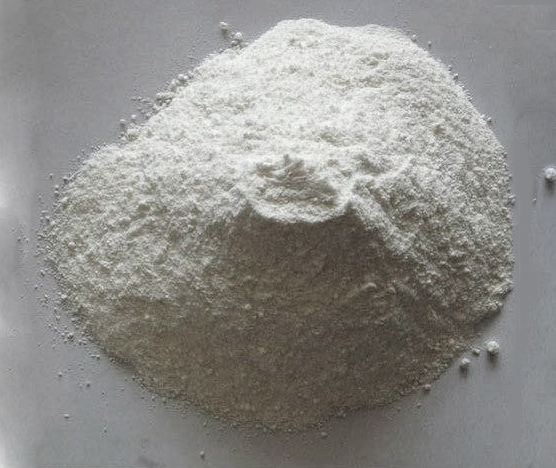 Based on their application in the manufacturing process:

Why Tablet Binder is necessary for Granulation?

During compression fine particles of power (both active and inactive ingredient) or granules must have two properties:

A binder can accumulate fine particles to large particles (granules) and these large particles have adequate flow properties and compressibility.  Certainly, during compression particles need to compact and this is possible when one or more binders used in a formulation. Thus, a binder is added either dry or in liquid form during wet granulation to form granules or to promote cohesive compacts for directly compressed tablets. In addition, the binder ensures the tablet shape remains unbroken after compression.

We know that the tablet is one of the most used and preferred dosage forms. Tablets are formed by using either

However, tablet binder is one of the most essential excipients for tablet manufacturing. They are used in the formulation of solid oral dosage forms to hold the API (active pharmaceutical ingredient) and excipients (inactive ingredients) together and to promote cohesive compacts for directly compressed tablets.

Ideal properties of a tablet binder

Also, You may read: Cold cream is a water in oil (W/O) emulsion, Also, it is known as Fatty …